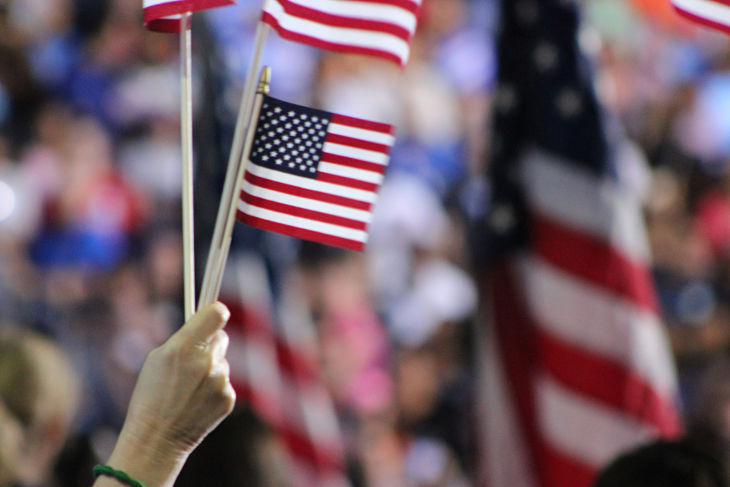 Stocks added to January’s gains during the month of February as the post-election rally continued. The S&P 500 increased 3.97% for the month, while small cap stocks, as measured by the Russell 2000, increased a more modest 1.93%.