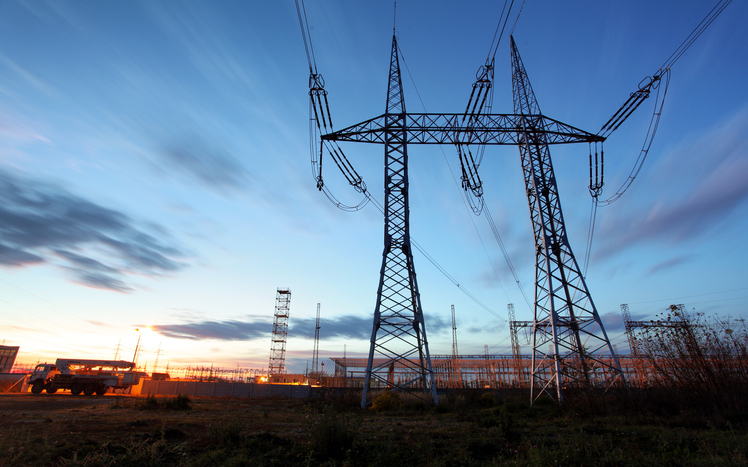 A Promising Endorsement for Energy ETFs

The energy sector has been slumping to start 2017. For example, major equity-based exchange traded funds such as the Energy Select Sector SPDR (NYSEArca: XLE) and the iShares U.S. Energy ETF (NYSEArca: IYE) are down about 8% year-to-date.

Still, some analysts believe the energy sector can deliver upside for investors later this year. Energy is one of a small amount of sectors that still trades at a noticeable discount relative to long-term averages. Additionally, the energy sector is usually among one of the largest sector weights in value ETFs, underscoring the point that the group is attractively valued relative to some defensive sectors, which trade at lofty multiples.

“We think the pullback in crude oil and even natural gas has created an opportunity for energy to outperform going forward,” said Jefferies in a note out Thursday, which was posted by CNBC. “OPEC continues to indicate that they are going to hold to production cuts and with demand and supply coming into balance in the back half of the year, oil prices should head higher.”

Rig counts have recently ticked higher and with credit and earnings issues improving for some U.S. shale drillers, those companies may seize the opportunity to exploit higher pricing in the near-term. Global energy ETFs are struggling, too. Just look at the iShares Global Energy ETF (NYSEArca: IXC), which is also lower on a year-to-date basis.