You are at:Home»Video»An ETF to Access the ‘Greatest Growth Story of Our Lifetime’ 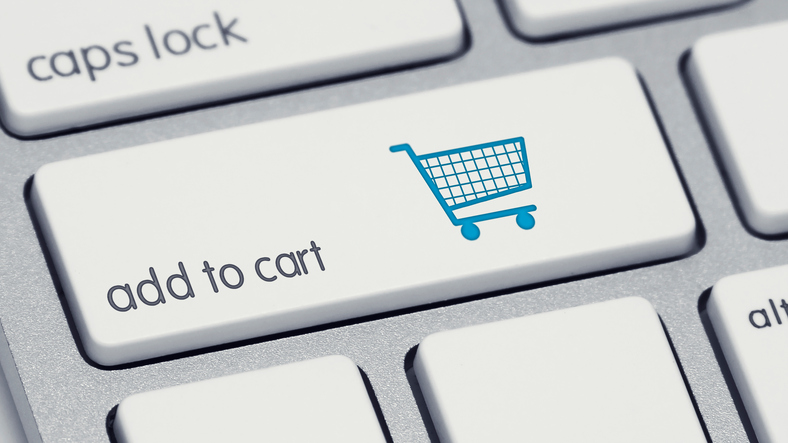 An ETF to Access the ‘Greatest Growth Story of Our Lifetime’

“You have 85% of the world’s population just now getting the internet and they’re getting it on a smartphone. You take this massive wave of emerging market consumers; you give them a cheap smartphone, broadband internet access; and you have basically 40% revenue growth for a sector, which I believe is the greatest growth for a sector that’s existed in our lifetime,” Carter said.

Moreover, as smartphone usage becomes more widespread in the emerging markets, consumers are increasingly turning to the internet and online retailers to easily buy whatever they want.

“They’re basically leapfrogging our initial computer and internet adoption cycle of the desktop with cable, and they’re also leapfrogging traditional retail,” Carter added. “Traditional retail is being replaced by Amazon, and in the emerging markets, they don’t have a Target store, hey don’t have a Walmart store, so you give them a smartphone and access to Alibaba, to Mercadolibre.”

Investors interested in this potential growth story can tap into this emerging market sector through a targeted Emerging Markets Internet & Ecommerce ETF (NYSEArca: EMQQ), which tracks both internet and online retail or e-commerce companies.