You are at:Home»Equity ETFs»Alternative ETF Options to Hedge Trump Risk on Obamacare 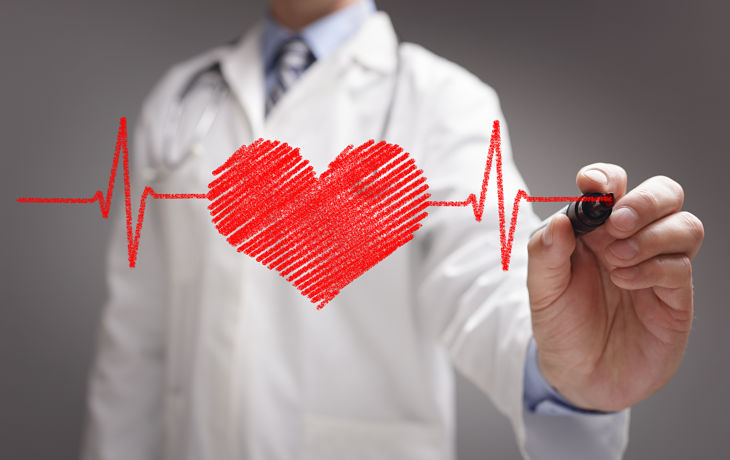 However, the biotech and healthcare industries lost a step Tuesday after the introduction of a bill to replace Obamacare and a morning tweet from President Trump that targeted drug price.

Many investors previously thought that risks in the biotech segment would and the focus on drug pricing was limited to Hillary Clinton’s bid to the White House, but the rising price of pharmaceuticals and specialty drugs saw renewed attention after Trump stated that “pricing for American people will come way down,” with many traders worried about the potential negative effects on big pharma and biotech companies’ bottom line.