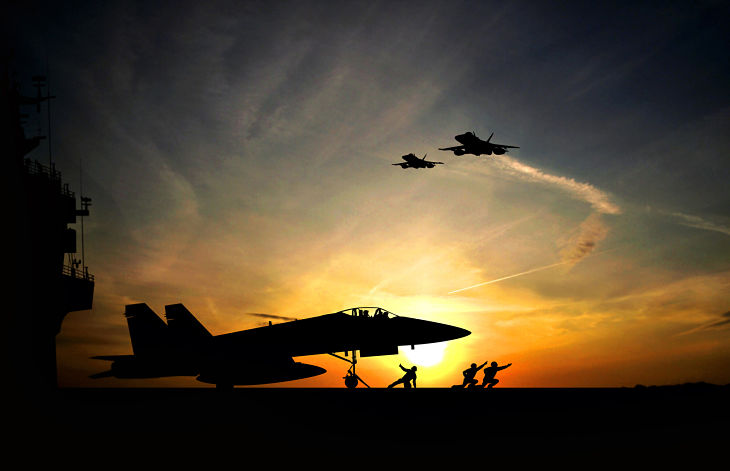 Aerospace and defense stocks and exchange traded funds have been one of the ultimate “Trump trades” since Donald Trump won the November U.S. presidential election. Some analysts and market observers believe the group has more upside in store for investors.

“The major catalyst for the sector in the past few months had been Trump’s proposed commitment to increase defense spending, a point he reiterated in his speech to Congress on Tuesday night,” reports CNBC. “Trump’s call to move ahead with “one of the largest increases in national defense spending in American history” is exactly what leads Mark Tepper, founder of Strategic Wealth Partners, to bank on more room to run for defense stocks, even from a fundamental standpoint.”