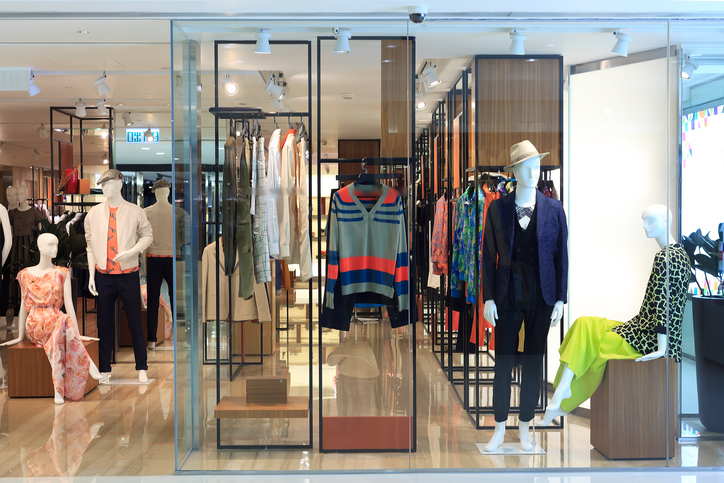 A Rough Week for Retail ETF as Sears Struggles

In what is becoming an ominous theme for the retail space, the SPDR S&P Retail ETF (NYSEArca: XRT), the largest retail-related exchange traded fund, slumped again last week. XRT enters trading this week residing near its lowest levels of 2017 with a year-to-date loss of about 6.5%.

“Retailers had been under pressure with the potential for a proposed tax plan by congressional Republicans to negatively impact the group. Such a plan would more heavily tax retailers that source their goods from abroad,” according to CNBC. “However, President Donald Trump said in a recent interview with The Wall Street Journal the tax plan appears “too complicated,” raising uncertainty about its prospects.”

Making matters worse are the struggles of some big-name brick-and-mortar retailers, including Sears Holding (NASDAQ: SHLD), which some retail sector observers fear is on the brink of collapse.

“Investors were shocked on Tuesday when the company that operates Sears said in a filing with the Securities and Exchange Commission that it had “substantial doubt” about its ability to stay in business unless it can borrow more and tap cash from assets. Its stock plunged 12.3% to $7.98 by the time markets closed on Wednesday,” reports USA Today.