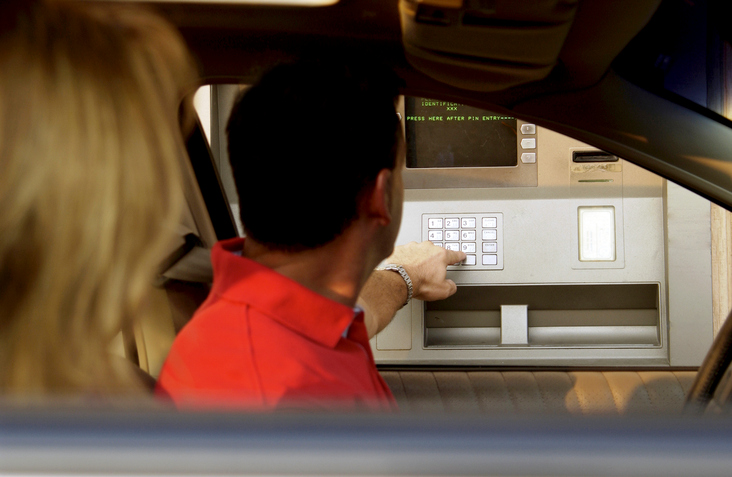 The problem with that scenario, as was seen with financial services ETFs last week, is that markets are growing concerned with the Trump Administration’s ability to push through some of the bigger objectives on its legislative agenda, including tax reform and rolling back the Dodd-Frank Act. Those two goals are widely seen as positives for bank stocks.

Regarding KRE, “either the breakout point becomes support, and regional banking stocks go higher from that level. In that scenario, we expect yields to rise again, and even breakout from the very long term downtrend. That could be hugely bullish for banks, and the financial sector could break out big time,” according to ETF Daily News.

Some strategists also argue that the financial sector may be a good area to look at this time around, given the potential for growth in a rising rate environment, along with potential tax and regulatory changes under the Trump Administration.