You are at:Home»Fixed-Income»A Case for Emerging Markets Bond ETFs 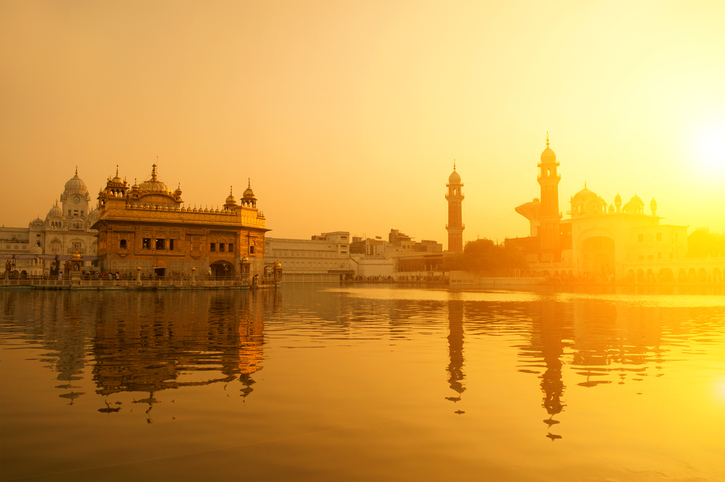 EMLC, which holds bonds denominated in local currencies, allocates about 23% of currency weight to bonds from Central and Eastern European issuers. Mexico is that ETF’s largest country weight, followed by Poland.

“Key currencies have strengthened as the U.S. dollar has weakened on a trade-weighted basis—in particular, the Mexican peso, which has moved from extreme to moderately cheap levels,” according to the J.P. Morgan note seen in Barron’s. “Despite these recent moves, local currency bonds remain attractive, particularly those offering high real yields and where the market is under-pricing the rate cutting cycle. In Brazil for example, where the real yield on the 10-year local bond is close to 5.25%, the market is only expecting interest rates to be cut by 200 basis points (bps) compared to our expectation for a 350 bps reduction.”