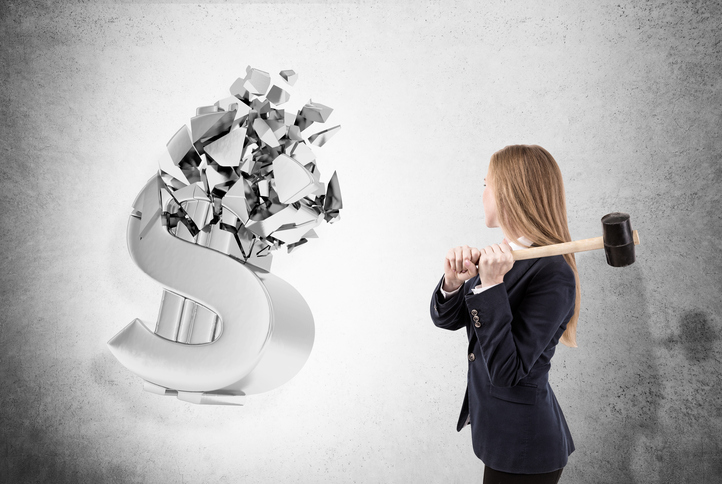 Fueled by the ongoing risk-on environment amidst the so-called Trump rally, exchange traded funds attracted new assets at their fastest pace of any year on record.

Global investors funneled $62.9 billion into ETFs in February, bringing the total to $124 billion in net inflows to ETFs year-to-date, the best start of any year in the history of the ETF industry, reports Asjylyn Loder for the Wall Street Journal.

U.S. ETFs made up $44 billion of the new inflows, bringing assets in U.S. funds to almost $2.8 trillion, according to BlackRock data.

Investors largely focused on cheap, index-based ETFs, revealing the ongoing preferences for low-cost ETFs as a long-term investment vehicle and signaling that the so-called fee war in the ETF space is far from over. For instance, BlackRock’s iShares ETFs were the biggest winner, with its low-cost Core ETF suite attracting a big $38 billion chunk from the global total.

“All of the money is going into the cheapest and most boring ETFs. This is the retail investor getting back into the market with a vengeance,” Dave Nadig, chief executive of ETF.com, told the WSJ.