You are at:Home»Alternative ETFs»Why There’s Still Hope for Dollar ETFs 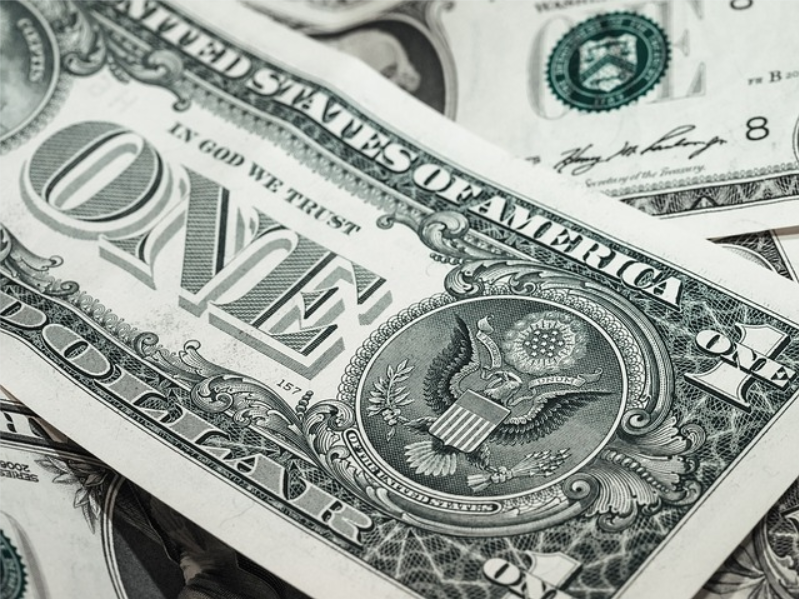 In what is one of the more disappointing performances among currency exchange traded funds to start 2017, the PowerShares DB U.S. Dollar Index Bullish Fund (NYSEArca: UUP) is down more than 2.5% after surging late last year.

UUP tracks the price movement of the U.S. dollar against a basket of currencies, including the euro, Japanese yen, British pound, Canadian dollar, Swedish krona and Swiss franc. Other currencies, including the Australian dollar, yen and Canadian dollar have recently been gaining momentum against the greenback, but some currency market observers still believe the Dollar Index has upside potential.

Expectations that the Federal Reserve will boost interest rates multiple times this year are prompting some investors to speculate the dollar has more upside ahead of it. However, the Fed’s February meeting did not result in a rate hike and there is intensifying speculation that President Donald Trump’s policies could spur increased political volatility, making it hard for the Fed to pursue higher borrowing costs.

“Mounting tensions between President Donald Trump and some foreign countries has driven the dollar lower, along with investors’ uncertainty about just how hawkish the Federal Reserve will be this year. Win Thin, global head of emerging market currency strategy at Brown Brothers Harriman, said he is bullish on the dollar, anticipating that the Fed will raise its federal funds rate target multiple times this year,” reports CNBC.

Heading into 2017, many bond market participants were betting the Fed would raise interest rates three times, but some market commentators believe two is the appropriate number of rate hikes this year. Amid political volatility, the euro is one currency that could weaken against the dollar.