You are at:Home»Equity ETFs»Uranium ETF Can Keep its Rally Going 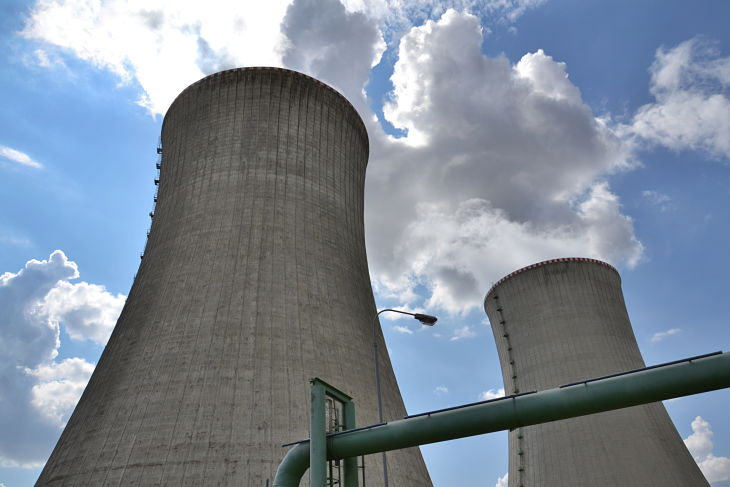 After several years of disappointment, the Global X Uranium ETF (NYSEArca: URA), which tracks uranium miners, is on the comeback trail in a big way. Following a pullback earlier this year, the ETF is again soaring.

“First, the uranium stock mining ETF, URA, is about to challenge it recent high at 19 point. Note how that high was exactly the support level of two years ago (March 2015). That is certainly no coincidence, as former support always becomes resistance, and vice versa,” according to ETF Daily News.