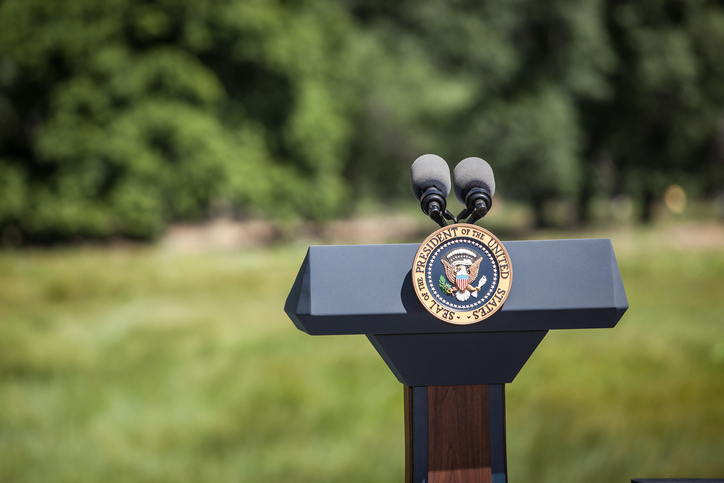 U.S. stocks were slightly up, with the S&P 500 and the Dow Jones Industrial Average hitting intraday record highs, on Trump’s comments of a “big” infrastructure statement on Tuesday, reports Yashaswini Swamynathan for Reuters.

The U.S. markets have been continuously pushing toward new record levels after Trump promised a “phenomenal” tax announcement a few weeks back that helped reignite the so-called Trump rally, which stalled in January as traders turned wary without clarity on policies.