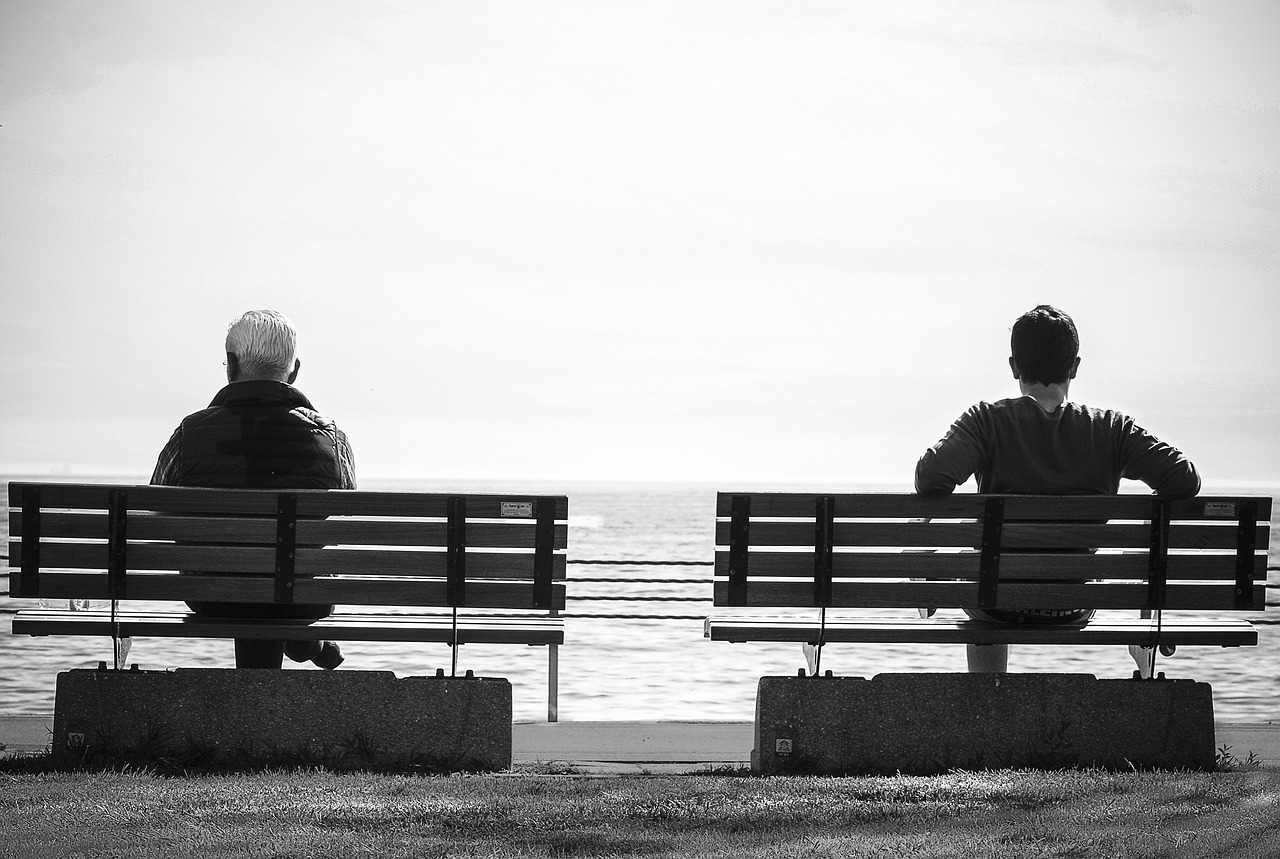 Stocks were bouncing between negative and positive territory for much of the day. Weighing on sentiment, Trump met with key lawmakers and said he would speed up talks to either renegotiate or replace the North American Free Trade Agreement, or NAFTA, reports Yashaswini Swamynathan for Reuters.

Other Trump actions, like labeling a refugee swap agreement with long ally Australia as a “dumb deal” and putting Iran “on notice” for firing a ballistic missile, have also shaken risk-on sentiment.

“We’ve had a good run, and now we’re seeing a major shift in sentiment where we have doubt creeping in,” Barry James, chief investment officer at James Investment Research, told the Wall Street Journal, arguing that much of the pro-growth news from a Trump administration has already been priced in.