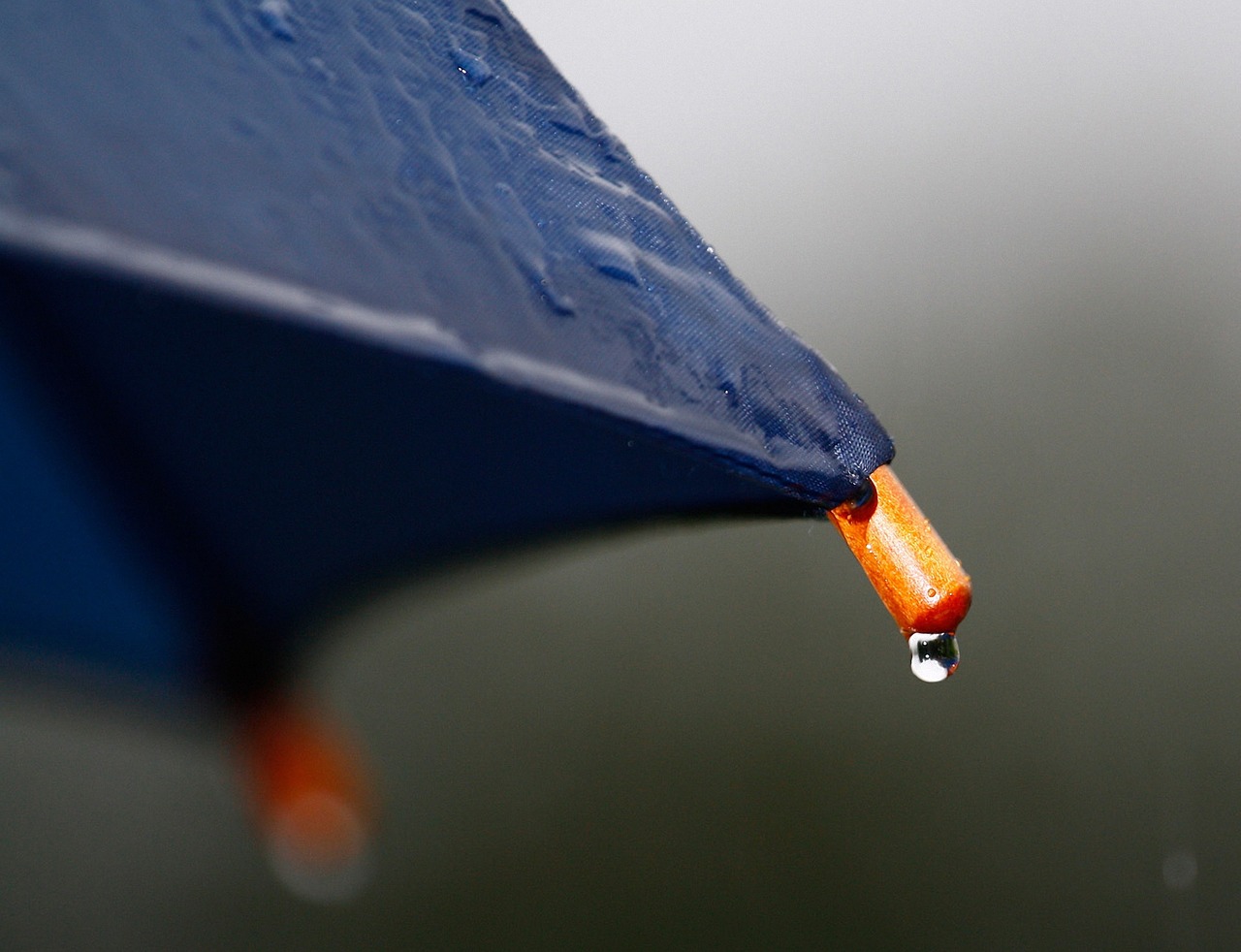 In Europe, traders were particularly concerned over French politics ahead of the April presidential vote as well as other elections in Europe later this year. Many were largely focused on French politics as far-right National Front leader Marine Le Pen gained traction, vowing to fight globalization and break France away from the euro bloc.

“Following the election, the positive shift in sentiment among investors, business, and consumers suggested that the probability of tax cuts and easier regulation was seen to be higher than the probability of meaningful restrictions to trade and immigration,” Goldman Sachs Group Inc. economists led by Alec Phillips wrote in note, according to Bloomberg. “One month into the year, the balance of risks is somewhat less positive in our view.”

• Earn up to 4 CE Credit! Registration is closing soon for the 2017 ETF Trends Virtual Conference this Wednesday, Feb. 8. To register or learn more, visit www.etftrendsvirtual.com.