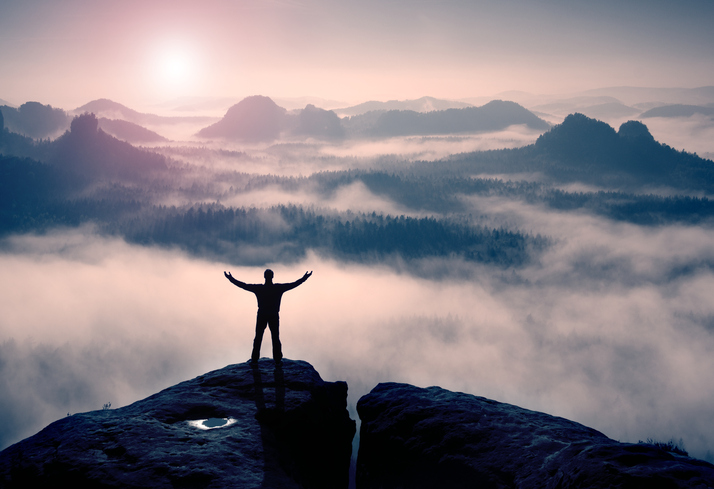 U.S. equities and stock exchange traded funds jumped to new heights after President Donald Trump promised he would soon make an official announcement that would be “phenomenal in terms of tax.”

Equities markets initially rallied on upbeat earnings numbers released prior to the opening bell and continued to gain momentum after Trump told airline executives in a White House meeting that he would make an announcement that would be “phenomenal in terms of tax” within the next three weeks, the Wall Street Journal reports.

Leading the charge, the financial sector climbed on the remarks, with the widely observed Financial Select Sector SPDR (NYSEArca: XLF) up 1.2%.