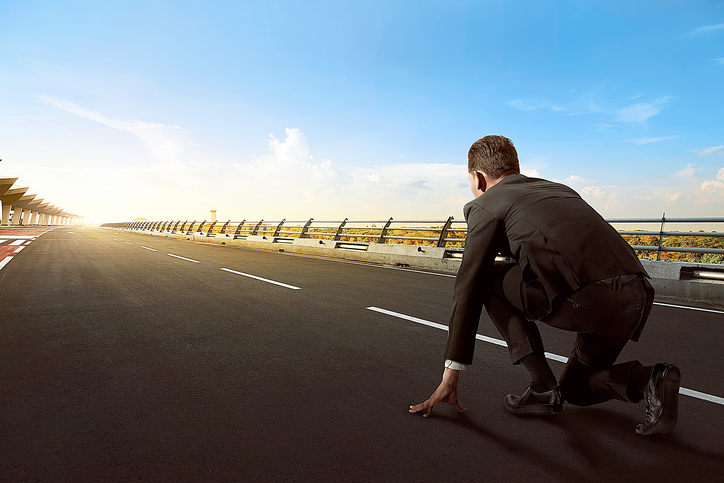 Equities continued to strengthen Friday after Trump promised a “phenomenal” tax plan, renewing the post-election rally, which lost momentum in recent weeks on concerns over his protectionist stance and lack of additional information on policy changes, reports Yashaswini Swamynathan for Reuters.

“The market is saying, ‘Thank you for coming back to the very core of the reasons we have accepted your agenda’,” Quincy Krosby, market strategist at Prudential Financial, told Reuters.