You are at:Home»Equity ETFs»U.S. Stock ETFs Pull Back, Dow on Pace to End 10-Day Streak 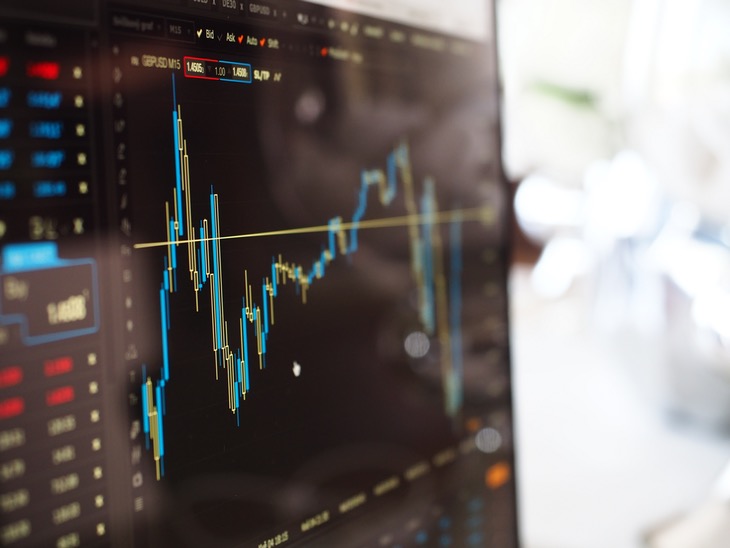 Meanwhile, the Dow was on pace to end its 10-day record-setting streak Friday, with the SPDR Dow Jones Industrial Average ETF (NYSEArca: DIA) down 0.3%.

U.S. markets have jumped toward record levels since the U.S. election as traders grew more optimistic on President Donald Trump’s promises of increased fiscal spending, deregulation and tax reforms, especially in the past week after Trump announced major tax changes ahead.

“Markets are pricing in the Trump agenda and they’re pricing in lot of high expectations,’’ Stephen Wood, chief market strategist for North America at Russell Investments, told Bloomberg. The firm oversees more than $258 billion. “The likelihood that there are going to be some legislative and political bumps on the road is certainly very high. A rally predicated on political policy can expect some volatility within it.’’