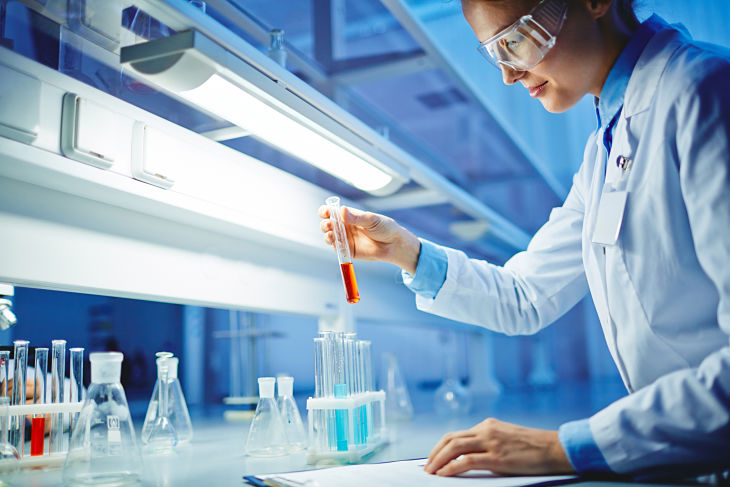 The iShares Nasdaq Biotechnology ETF (NasdaqGM: IBB), the largest biotechnology exchange traded fund by assets, is up nearly 11% year-to-date and that could be encouraging some traders to turn bullish on once-beloved biotechnology stocks and ETFs.

“Longer term, however, he likes biotech given “the demographics of aging, the global market and it looks like this is an area that might be relatively less likely to be affected or slammed into by various Twitter policies or public politician-led discussions about drug prices,” said Max Wolff, market strategist at 55 Capital, in an interview with CNBC.