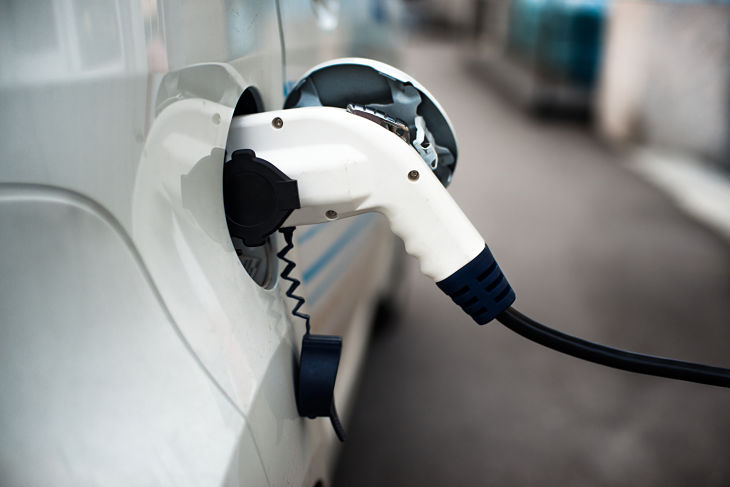 Elon Musk’s Tesla (NasdaqGS: TSLA) is soaring again, flirting with levels not seen since its go-go days a few years ago and that is benefiting a select number of exchange traded funds.

That group includes the Market Vectors Global Alternative Energy ETF (NYSEArca: GEX), which is up 8% year-to-date.

Investors have voiced concerns about the risks of climate change, but not a lot of people have aligned investments with concerns. With exchange traded funds, investors can gain targeted exposure to companies with a smaller impact on the global environment. GEX makes for a targeted play on environmentally responsible investing.

“For all the talk about environmentally responsible investing, the Van Eck Vectors Global Alternative Energy ETF often goes overlooked as highlighted by the ETF’s relatively modest $70 million in assets under management. However, Tesla’s surge could turn more eyes on GEX. As of Jan. 31, GEX had a 12.2% allocation to Tesla, making the electric car maker the largest holding in the ETF. Home to 31 stocks, GEX follows the Ardour Global Index Extra Liquid “which is intended to track the overall performance of companies involved in the business of alternative energy,” according to VanEck,” reports Investopedia.