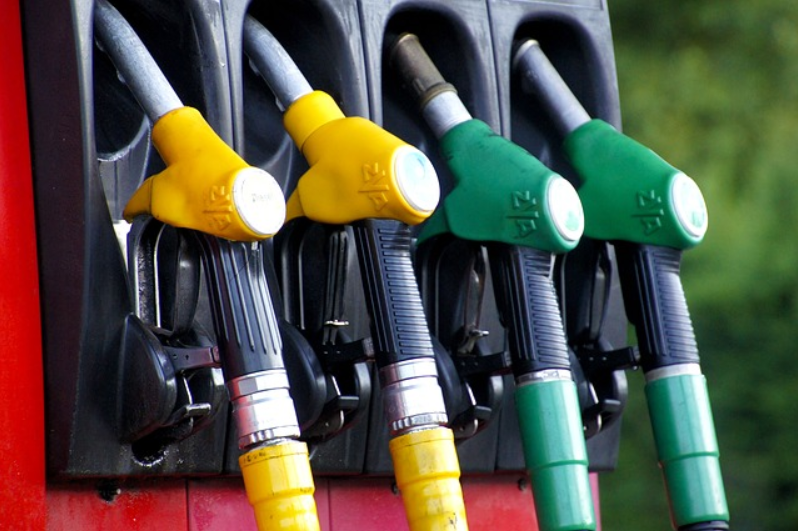 However, some energy market observers are concerned President Donald Trump’s plan for a border tax, the equivalent of a tariff on goods exported from Mexico to the U.S., could pinch US-based refiners. The Market Vectors Unconventional Oil & Gas ETF tracks the growing oil boom in North America as new extraction techniques help companies produce oil from shale beds and oil sands

“President Trump and the Republican U.S. Congress have been discussing a potential new tax on all imports. Which has been quoted at 20% — a substantial burden on shipments entering America,” reports OilPrice.com. “Such a move would raise the cost for imported oil significantly. And push U.S. refiners to favor domestic crude supplies.”

In the near-term a potential positive for FRAK is rebounding energy sector earnings. The energy sector’s earnings drag is evaporating as S&P 500 energy earnings are expected to be only slightly negative for the fourth quarter and offer significant upside potential moving forward in 2017.