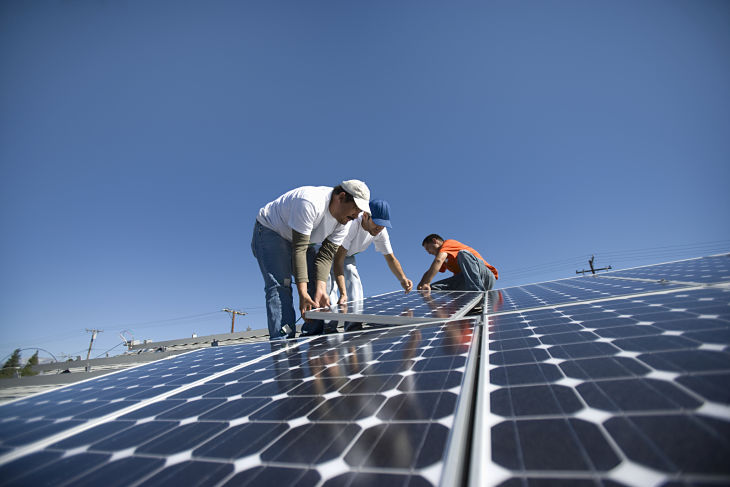 “GTM Research analyst Cory Honeyman said in an interview with CNBC that utilities are also making significant investments in solar power in states that have no renewable energy requirements, such as many states across the Southeast,” according to CNBC.

“Solar firms haven’t experienced nearly the same amount of covering as their conventional peers. Two solar firms, Sunpower and Solaredge, both make this week’s list of heavily shorted names. Both have been profitable short targets over the last 12 months as their shares have fallen by 70 percent and 46 percent over this period respectively,” said Markit.