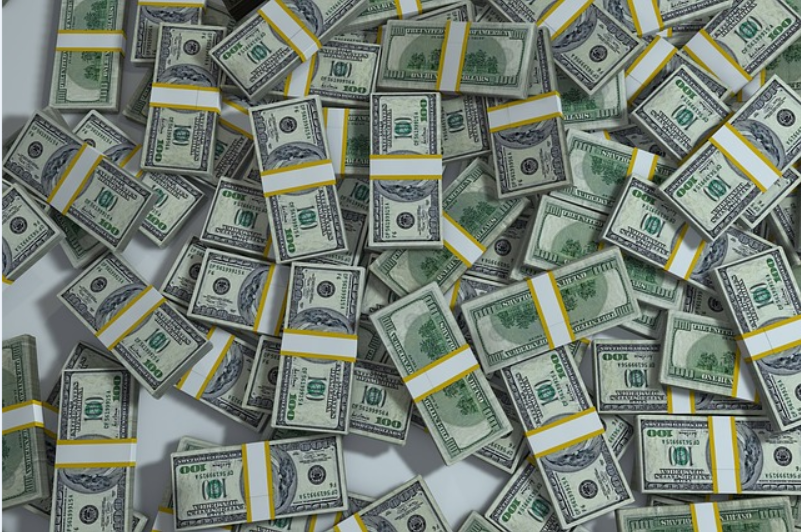 From early November through the end of last year, there was plenty of ebullience surrounding the U.S. dollar and the PowerShares DB U.S. Dollar Index Bullish Fund (NYSEArca: UUP), but that bloom has quickly come off the dollar’s rose as UUP is off nearly 2.7% to start 2017.

Some currency market observers believe the greenback faces more near-term downside. UUP tracks the price movement of the U.S. dollar against a basket of currencies, including the euro, Japanese yen, British pound, Canadian dollar, Swedish krona and Swiss franc. While many of those currencies were expected to weaken against the U.S. dollar this year, some currency market strategists believe some of the major currencies are oversold against the greenback.

Expectations that the Federal Reserve will boost interest rates multiple times this year are prompting some investors to speculate the dollar has more upside ahead of it. However, the Fed’s February meeting did not result in a rate hike and there is intensifying speculation that President Donald Trump’s policies could spur increased political volatility, making it hard for the Fed to pursue higher borrowing costs.

“Adding to recent woes is the fact U.S. economic data has been generally disappointing. Last Friday’s GDP report missed even the pared down estimates, printing below the key 2% mark at 1.9%. Wage growth and personal spending were also below forecast, indicating that, so far, the jump in consumer sentiment is not translating into greater economic activity,” reports ETF Daily News.