You are at:Home»Equity ETFs»Some Risks for Once Hot Transportation ETFs 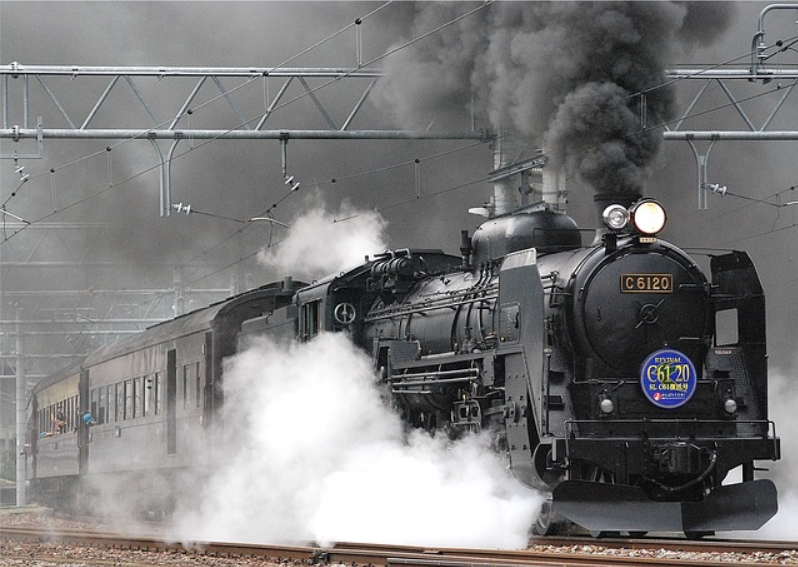 Some Risks for Once Hot Transportation ETFs

IYT, which follows the Dow Jones Transportation Average, surged last year. Transportation stocks were expected to benefit from lower oil prices and while that has been the case for airline stocks, other industry groups represented in IYT, including railroads, have struggled.

“So go transport stocks, so goes the economy, according to classic Dow theory, given the breadth of goods shipped across rails and airplanes. Indeed, the UPS results could indicate some sort of economic “slowdown,” according to BK Asset Management’s managing director of foreign exchange strategy Boris Schlossberg,” reports CNBC.

The Dow Theory stipulates that if an upward trend in one of its industrial or transportation averages increases above a previous high, it is accompanied by a similar advance in the other index.

Politics are play a part in the recent struggles encountered by the transportation sector. For example, airline stocks have pinched following President Donald Trump’s efforts to enforce an immigration ban on select Middle East countries, a move that ignited protests at airports across the U.S. The U.S. Global Jets ETF (NYSEArca: JETS), the only dedicated airline industry-related ETF on the market, is off 2.3% over the past week.