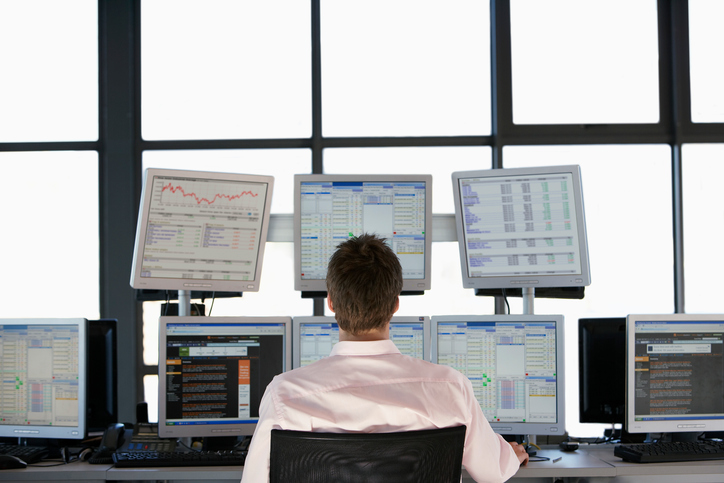 “The Russell 2000 small-cap index surged after November’s presidential election to finish 2016 up almost 20 percent. While the index has stayed flat year to date, Oppenheimer technician Ari Wald believes that small-cap stocks will rally as they “[tend]to outperform in a rising market,” but he recommends looking at the S&P 600 index instead,” reports CNBC.

Expansionary fiscal policies have fueled inflation expectations, which have in turn raised bets on a Federal Reserve interest rate hike and strengthened the U.S. dollar. Consequently, with a stronger U.S. dollar, large-cap stocks may underperform as many large exporters find it harder to sell goods to foreign markets. Moreover, a stronger dollar or weaker foreign currencies would diminish revenue from multi-national companies with a large international footprint. A stronger dollar is less of a problem for IJR and IWM because smaller companies derive most of their sales on a domestic basis.