Be Careful With Staples ETFs
You are at:Home»Equity ETFs»Rising U.S. Dollar Could be a Problem for Staples ETFs 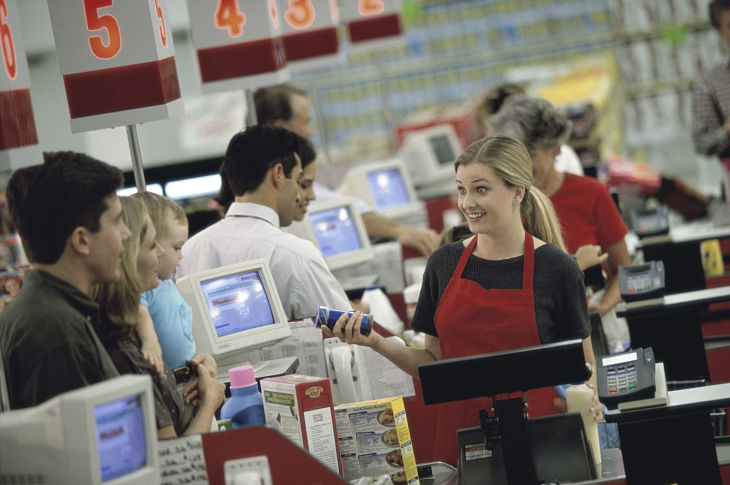 Rising U.S. Dollar Could be a Problem for Staples ETFs

For example, XLP, the largest staples ETF is higher by nearly 7% year-to-date. The combination of the expected interest rate hikes by the Federal Reserve and a stronger dollar were seen as potential drags on rate-sensitive consumer staples companies that derive significant portions of their revenue from ex-US markets.

Amid fears of rising interest rates and concerns that the sector is overvalued even relative to its lofty historical norms, the consumer staples sector has recently encountered some headwinds. Defensive sectors often trade at premium valuations relative to the broader market and that is certainly the case at the moment with the consumer staples and utilities groups.

“Valuations are expanding, but earnings-per-share growth isn’t. Sales and earnings are ‘sub average,’” said Bank of America Merrill Lynch about the staples sector in a note posted by Crystal Kim of Barron’s.