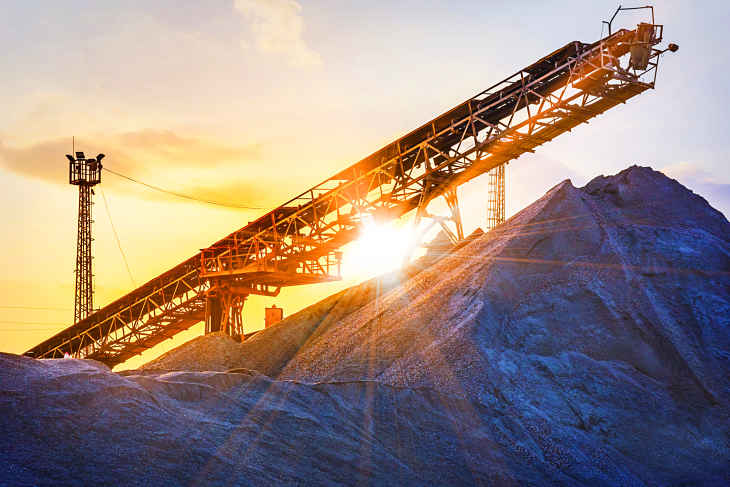 Exchange traded funds dedicated to mining equities, such as the SPDR Metals & Mining ETF (NYSEArca: XME), have been spectacular performers dating back to early 2016. Reduced costs being incurred by miners could be one reason the sector has soared.

XME has been benefiting from rebounding areas of the mining industry that were previously punished, including gold, coal and steel. Many industrial metals and miners rallied on the belief that China would support growth through stimulus measures, augmenting demand for metals while enticing investors to jump back in.

Miners are making a concerted effort to pare costs.

“According to SNL, part of S&P Global Market Intelligence, 2016 exploration budgets at the 1,580 companies covered by the study totalled $6.9 billion, the lowest in 11 years,” reports Frik Els for Mining.com. “Other measures show the extent of the damage to the sector: The average 2016 exploration budget was $4.4 million, the lowest since 2009, and the median budget was $800,000, the smallest in more than a decade.”

As markets move toward the late-cycle phase of the normal business cycle, investors should look to areas like the materials sector and related exchange traded funds (ETFs).