You are at:Home»Currency-Hedged»Opportunity With Europe ETFs Ahead of France Election 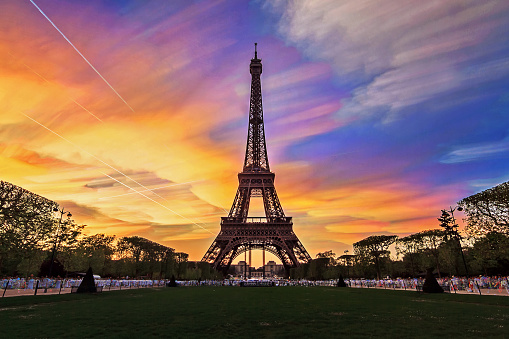 Opportunity With Europe ETFs Ahead of France Election

For nearly a decade, European equities have lagged their U.S. counterparts. That situation could be ready to reverse in favor of Europe, but investors need to be mindful of the potential for some volatility.

Economic and political risks have kept investors from pushing too heavily into European markets, with most favoring the more stable U.S. stocks for their risk-on needs, which may leave opportunities in the undervalued European equities.

As ETF Trends reported earlier this week, there are still more than two months before the first round of France’s national elections, but some traders are already initiating bearish options trades on the SPDR EURO STOXX 50 (NYSEArca: FEZ). The iShares MSCI France ETF (NYSEArca: EWQ), the largest France ETF trading in the U.S., has seen modest inflows to start the year.

Bank of America Merrill Lynch analysts “made a bullish case Thursday to buy Europe, based on the idea that corporate earnings there have bottomed and are set to see double-digit growth for the first time since 2010. On a price-to-book basis, Europe is the cheapest it has been to the U.S. in nearly 40 years,” reports CNBC.