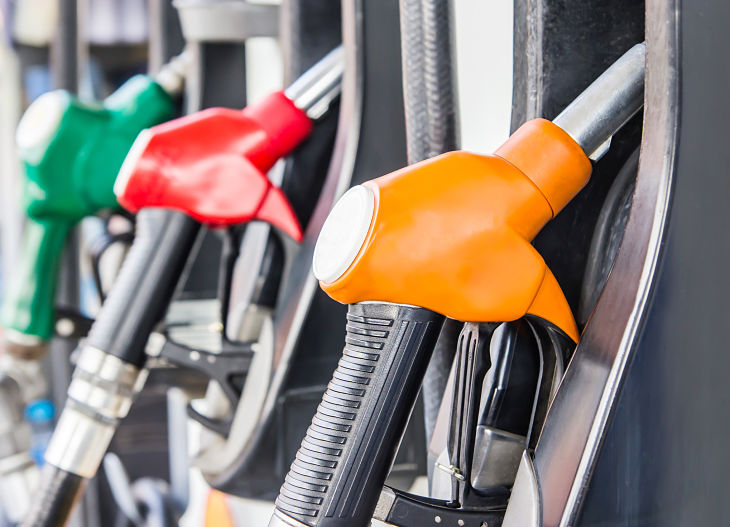 A primary reason for the recent bullishness regarding crude is the production cut announced earlier this month by the Organization of Petroleum Exporting Countries (OPEC). OPEC plans to diminish output to a range of 32.5 to 33.0 million barrels per day from its current estimated output of 33.24 million barrels per day.

XES “is working on a base-on-base pattern with a potential buy point at 24.68. Shares have slipped below the 50-day moving average in the past couple of weeks, and continued work below that level would indicate weakness. But for now, at least, there’s no serious flaw in the pattern,” reports Investor’s Business Daily. “The exchange traded fund owns companies that provide the muscle to produce oil and gas. That comes from drilling specialists, builders of offshore platforms and geological analysts, plus providers of tubing, pumps and other elements of the vast network that goes into getting oil into barrels.”