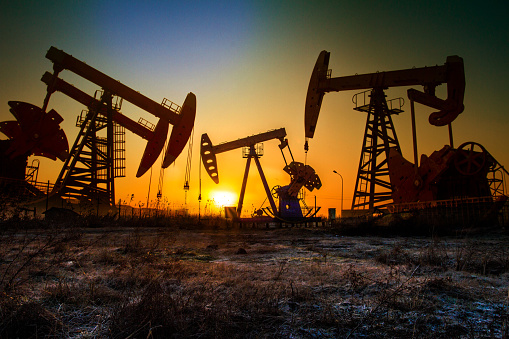 OPEC has already agreed to reduce output by 1.2 million barrels per day. After the non-OPEC producers’ cuts, total reduction now represents almost 2% of global supply. The reductions took effect January 1, and the oil producers will reconvene after six months to evaluate the results of the deal.

In a reversal of previous sentiments, Saudi Arabia accepted Iran’s higher output target as a special case. Previous OPEC talks broke down after Iran, which suffered from curtailed exports under strict global sanctions, argued for increasing its output to pre-sanction levels. However, there are some potential problem children within the cartel that could undermine the output reduction effort.

For example, Libya and Nigeria, the latter of which is Africa’s top oil producer, were exempted from the reductions.

“But the success of the deal could be undermined by a few members within OPEC that are not part of the deal. Libya and Nigeria were given exemptions, due to the sizable portion of oil production capacity sidelined because of war, sabotage and political strife in both countries,” reports OilPrice.com.