You are at:Home»Alternative ETFs»Oil ETFs: Near-Term Gains may be Capped 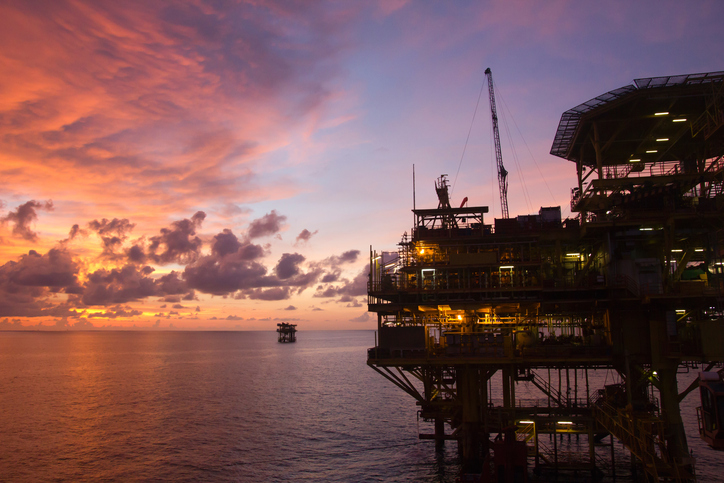 While there are not many oil market observers calling for substantial near-term declines, some crude traders believe near-term gains for the commodity will be hard to come by as well.

Declining production in China, one of the world’s largest oil consumers, could be a catalyst for ETFs such as BNO and USO. In addition to China, supply from the Asia-Pacific region is expected to fall over the next several years due to poor oil infrastructure investment.

However, oil traders are concerned over how fast U.S. shale oil producers will increase production to capture the rising prices. Rig counts have recently ticked higher and with credit and earnings issues improving for some U.S. shale drillers, those companies may seize the opportunity to exploit higher pricing in the near-term.

“Not much has changed in the market over the past week regarding fundamentals, although another week of EIA data continues to indicate rising activity in the U.S. shale patch, with production figures, crude stocks and gasoline stocks all on the rise. Oil production in the U.S., at least according to weekly surveys, is now just slightly below the 9 million barrel per day mark, a level that it has not hit since March of last year,” according to OilPrice.com.