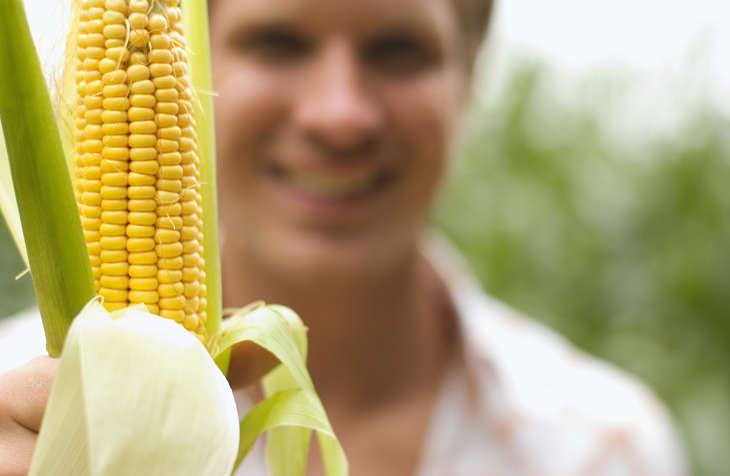 Not So Corny: This Agriculture ETF is Moving Higher

Among the commodities exchange traded funds recently displaying positive price action, the Teucrium Corn Fund (NYSEArca: CORN), the only corn-specific ETF on the market, is impressing.

CORN jumped 2.2% last week to bring its year-to-date gain to nearly 6.1%. CORN is among the commodities exchange traded products that can deliver for investors if markets readjust toward the idea that the U.S. dollar is due for a near-term pullback and that global economic growth will support increased commodities demand.

During the Northern Hemisphere’s corn harvest, which usually occurs at the start of the fourth calendar quarter, there has historically been a seasonal pattern in the first nearby corn futures market where corn prices for delivery representing next year’s harvest have typically bottomed in the last four months of the prior calendar year. Those trends could speak to why CORN is surging to start 2017.

Corn futures have been on a steady climb since September 2016 with prices currently trading near 7-month highs as of this writing.  It appears that market participants are focusing on current strong U.S. Corn exports and solid demand from ethanol producers as fundamental factors for being long the market. However, we are quite aware that we are in a global market for grains and attention will need to be paid to South America, where it appears that a bumper Corn crop will be harvested out of Brazil with official estimates calling for production to total a record 87.4 million metric tons this season,” according to Options Express.