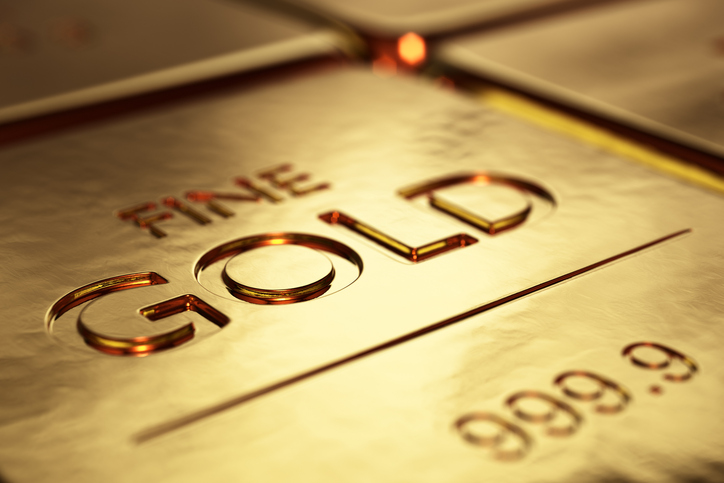 For example, GLD, the world’s largest ETF backed by physical holdings of gold, is up more 3% over the past week, bringing its year-to-date gain to north of 7%. Still, some market observers have conflicting views regarding what is next for the yellow metal.

In the face of a stronger dollar and speculation that the Federal Reserve could raise interest rates as many as three times this year, gold prices could move modestly higher with some help from emerging markets, namely China and India. However, the dollar has recently retreated in noticeable fashion, helping aid gold’s ascent along the way.

“Chad Morganlander of Washington Crossing Advisors remains bullish on gold, with the portfolio manager stating that he expects to see the metal return 4 to 6 percent over the next year in the metal. He encourages investors to buy GLD, the ETF that tracks gold,” reports CNBC.

Moreover, several European elections, including in France and Germany, could favor populist parties and fuel political risk, which some market observers believe could be bullish for the precious metals space, reports Katherine Dunn for the Wall Street Journal.