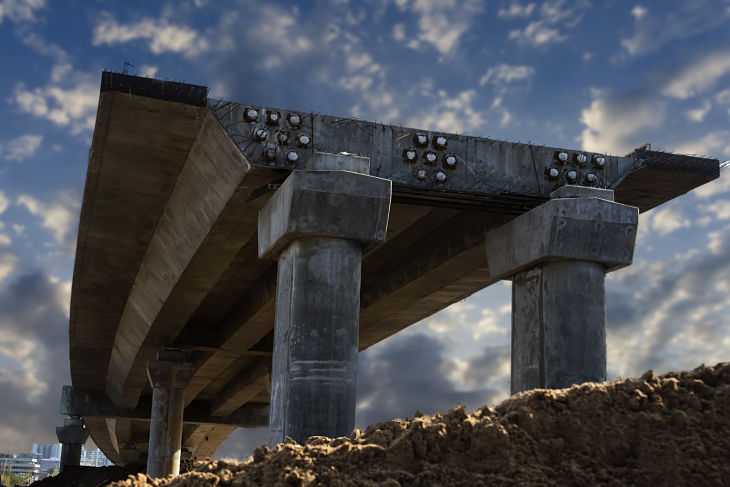 Making Infrastructure ETFs Great Could Take a While

“Investors poured a net $320 million in November and December into BlackRock Inc.’s iShares Global Infrastructure ETF, the largest exchange-traded fund in the category. It tracks the S&P Global Infrastructure Index and has climbed about 19 percent in the past 12 months yet investors pulled almost $100 million in January, according to Morningstar estimates,” reports Bloomberg.