You are at:Home»Equity ETFs»Macro Help For Small-Cap ETFs on Trump Plays 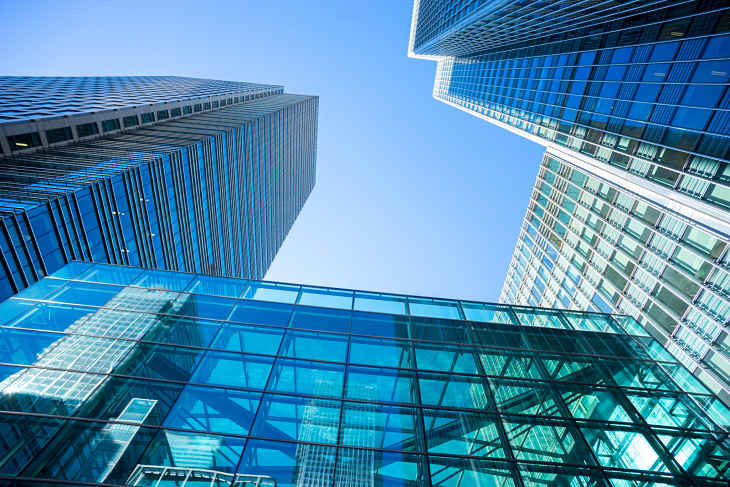 Small-cap stocks and exchange traded funds have been highlighted as ideal Trump Administration plays and the asset class lived up to that billing by soaring in the latter stages of 2016. Major small-cap ETFs are keeping the good times going to start 2017, too.

For example, the the iShares Core S&P Small-Cap ETF (NYSEArca: IJR) and the iShares Russell 2000 ETF (NYSEArca: IWM), are up an average of 2.5% since the start of the year. Following Election Day, investors flocked to IWM, IJR and rival small-cap ETFs as markets priced in President Donald Trump’s “America First” mantra that would help domestically-oriented companies led the next leg in economic growth.

The strengthening U.S. economic outlook and a tightening Federal Reserve monetary policy have been bullish for the U.S. dollar as well. With the Fed expected to hike rates three more times this year, the diverging monetary policy from other global central banks has helped the USD appreciate in the foreign exchange markets and that is seen as bullish for small caps.

“We see reflation supporting more gains in U.S. small cap stocks. They have a history of outperforming during periods of rising rates, as we note in our Global Equity Outlook. Tax cuts would be an extra boost disproportionally benefiting small caps, given those corporations’ higher effective tax rates,” said BlackRock in a recent note.