You are at:Home»Equity ETFs»Largest Russia ETF Up More Than 53% Over Past Year 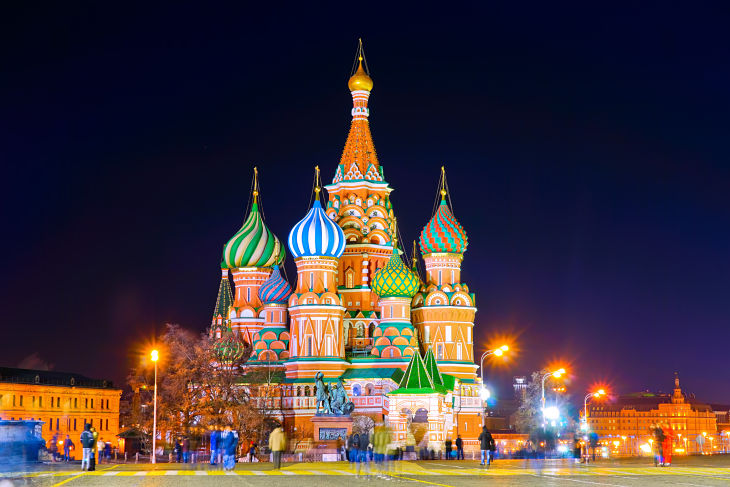 Largest Russia ETF Up More Than 53% Over Past Year

“In April 2016, Moody’s confirmed Russia’s Ba1 rating but assigned a negative outlook to reflect the risk of further erosion of the government’s fiscal savings in the context of a lower oil price environment,” said Moody’s in a note out last week. “While there has indeed been some erosion of buffers in the meantime and the government’s fiscal performance has fallen short of its own expectations, Moody’s now believes that the downside risks identified in April 2016 have diminished to a level consistent with a stable outlook. The stabilization of the rating outlook partly reflects external events, and in particular the increase in oil prices to a level consistent with the government’s budget assumptions. The stable outlook also reflects the plans the government has put in place to consolidate its finances over the medium term, and the slow recovery in the economy following almost two years of recession.”

Last month, the VanEck team pointed out that despite the recent jump in Russia’s markets, Russian stocks remain relatively attractive. Specifically, RSX is trading at a 7.83 price-to-earnings ratio and a 0.76 price-to-book.