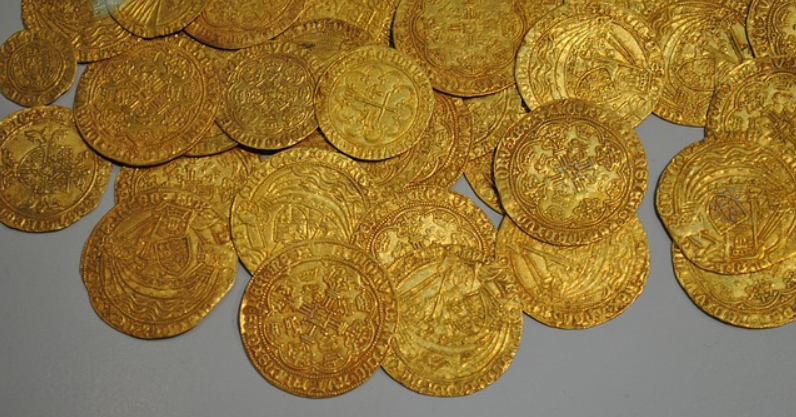 “GLD has added 28 tonnes of gold so far in 2017 – most of it in February. It had been shedding gold up until late January,” according to a Seeking Alpha analysis. “After some 24 tonnes was sold out of the ETF in January there has been a huge reversal in the current month. Holdings had remained flat at 799.07 tonnes for the final four trading days in January, but since then GLD has added a massive 27.88 tonnes of gold to a total holding of a fraction under 827 tonnes signifying quite a turnaround in gold investor sentiment.”