You are at:Home»Fixed-Income»Investors are Loving Investment-Grade Corporate Bond ETFs in 2017 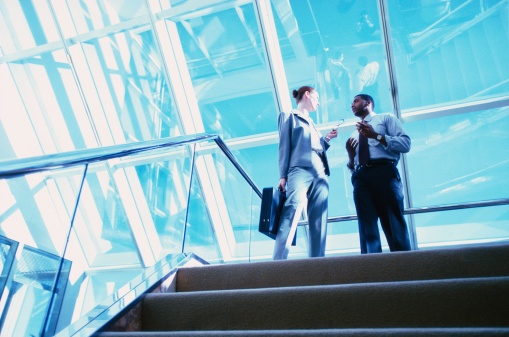 Investors’ thirst for yield and income is taking them to a familiar destination to start 2017: Investment-grade corporate bond exchange traded funds, such as the iShares iBoxx $ Investment Grade Corporate Bond ETF (NYESArca: LQD).

LQD is the largest corporate bond ETF trading in the U.S. LQD, which is nearly 15 years old, has over $29.5billion in assets under management, making it one of the largest bond ETFs of any variety.

“While we believe that current elevated inflows to bond funds and ETFs reflect foreign buying, we cannot prove it – and may never know as official data to our understanding treats bond funds and ETFs as equities. Adding to inflows to bond funds/ETFs are two other sources of foreign demand. First the dealer-to-affiliate buying volumes suggest solid direct buying this year after weakness in December,” according to a Bank of America Merrill Lynch note posted by Crystal Kim of Barron’s.

Year-to-date, investors have added $2.34 billion in new capital to LQD, a total surpassed by just three other ETFs. The Vanguard Intermediate-Term Corporate Bond ETF (NYSEArca: VCIT) has also been a prolific asset gatherer, adding $1.81 billion in new money this year, also enough to put it among the top 10 asset-gathering ETFs.