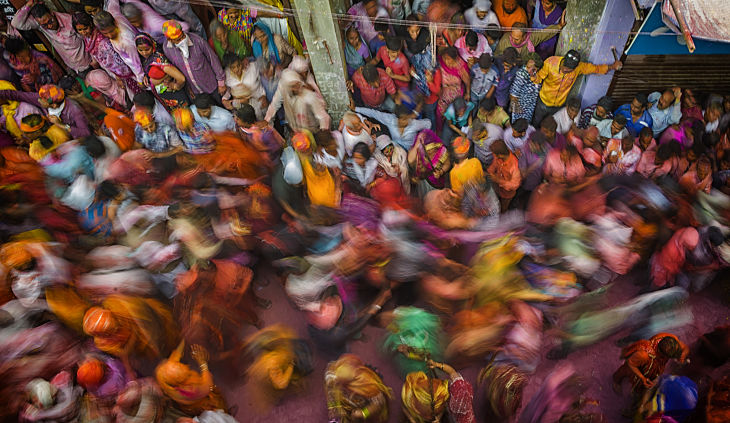 Emerging markets equities and exchange traded funds were among the asset classes seen as highly vulnerable to Donald Trump winning November’s U.S. presidential election. It appears that investors are dealing with the notion of “President Trump” and are putting money to work with ETFs tracking developing economies.

“More than $7 billion has poured into exchange-traded funds tracking emerging market stocks and bonds this year through Feb. 19, according to Bloomberg data. That runs counter to the six weeks after Trump’s election victory, when investors yanked $2 billion from the funds on concerns about his promises to reshape America’s trade agreements. Clearly those fears have receded,” reports Bloomberg.

Investors have added $1.46 billion in new money to VWO on a year-to-date basis. The iShares Core MSCI Emerging Markets ETF (NYSEArca: IEMG) is this year’s top asset-gathering ETF, having added $3.9 billion in new capital as of Feb. 16. That is about 50% more than the second-place ETF.

IEMG is the low-cost alternative to EEM but interest in the former, which is now home to nearly $23.5 billion in assets under management, indicates there is plenty of support for the ETF among advisors and institutional investors.