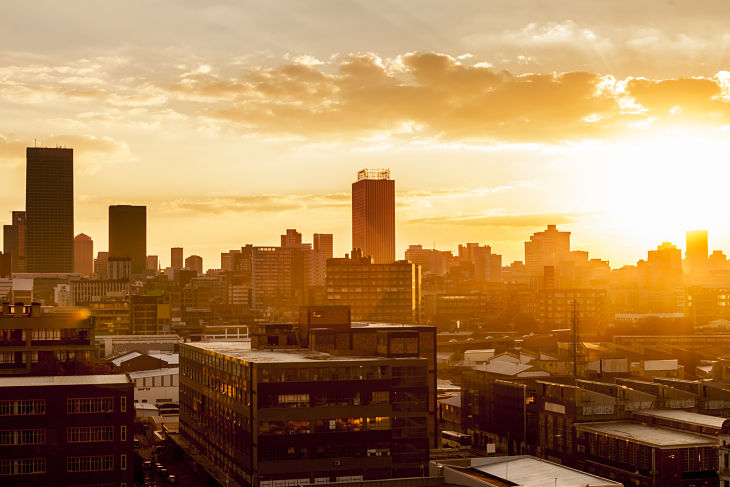 Dating back to November, small-cap stocks and exchange traded funds have been one of the hottest corners of the U.S. equity market, but some market observers are concerned enthusiasm for smaller stocks is set to wane.

“While the large-cap S&P 500 is up 5.5 percent since the beginning of the year, the small-cap S&P 600 is up just 2.5 percent in the same time. The Russell 2000 index, tightly correlated to the S&P 600, has shown a similar trajectory. These small-cap equities surged following the U.S. election in November; the Russell 2000 rose 16 percent in the month following Election Day as investors priced in economic growth and corporate tax cuts under the Trump administration,” reports CNBC.