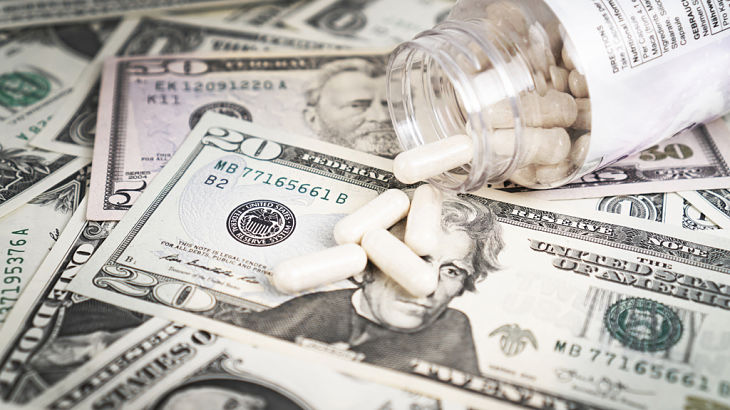 Healthcare ETFs Continue to Impress Thanks to U.S. Economy

The healthcare sector, the third-largest sector weight in the S&P 500, is getting some of its groove back in 2017 and that is boosting an array of exchange traded funds. Within that bullish trend, some of the healthcare ETFs that were solid last year amid a disappointing run for the sector are still shining bright.