You are at:Home»Alternative ETFs»Gold Miner ETF Tries to Break Out 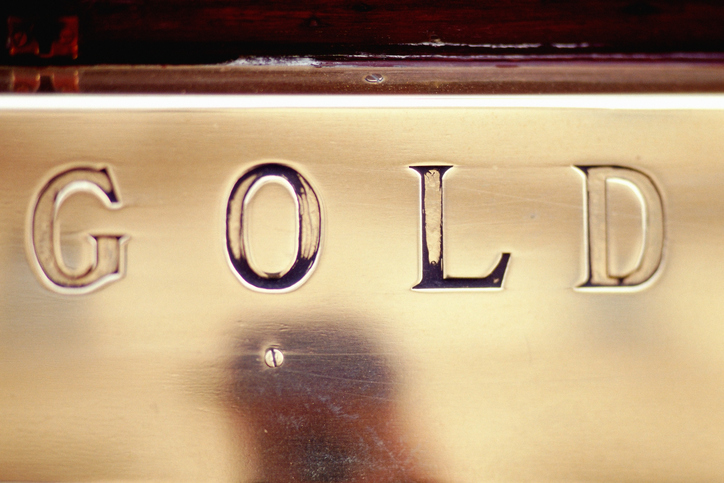 Gold bullion and miners are shining in the new year, with a popular gold miner exchange traded fund testing its resistance at the long-term trend line.

The widely observed Market Vectors Gold Miners ETF (NYSEArca: GDX) has increased 21.4% year-to-date and is testing its resistance at the 200-day simple moving average. If gold miners are able to break above the resistance, it would suggest a long-term shift in trend, or a potentially extended rally in gold producers.

Meanwhile, the SPDR Gold Shares (NYSEArca: GLD), iShares Gold Trust (NYSEArca: IAU) and ETFS Physical Swiss Gold Shares (NYSEArca: SGOL) were 7.4% higher so far this year as Comex gold futures now hover around $1,234.8 per ounce, or near the highest level in almost two-and-a-half months. The gold ETFs are already trading above their short-term 50-day simple moving averages and are about 2.6% shy of testing their long-term resistance.

Gold prices and related assets plunged on a shift to a risk-on environment and on an appreciating U.S. dollar in the wake of Donald Trump’s presidential election win as investors anticipated deregulation, tax cuts and increased fiscal spending to stimulate the economy, which would in turn cause the Federal Reserve to hike interest rates to obviate an overheating economy.