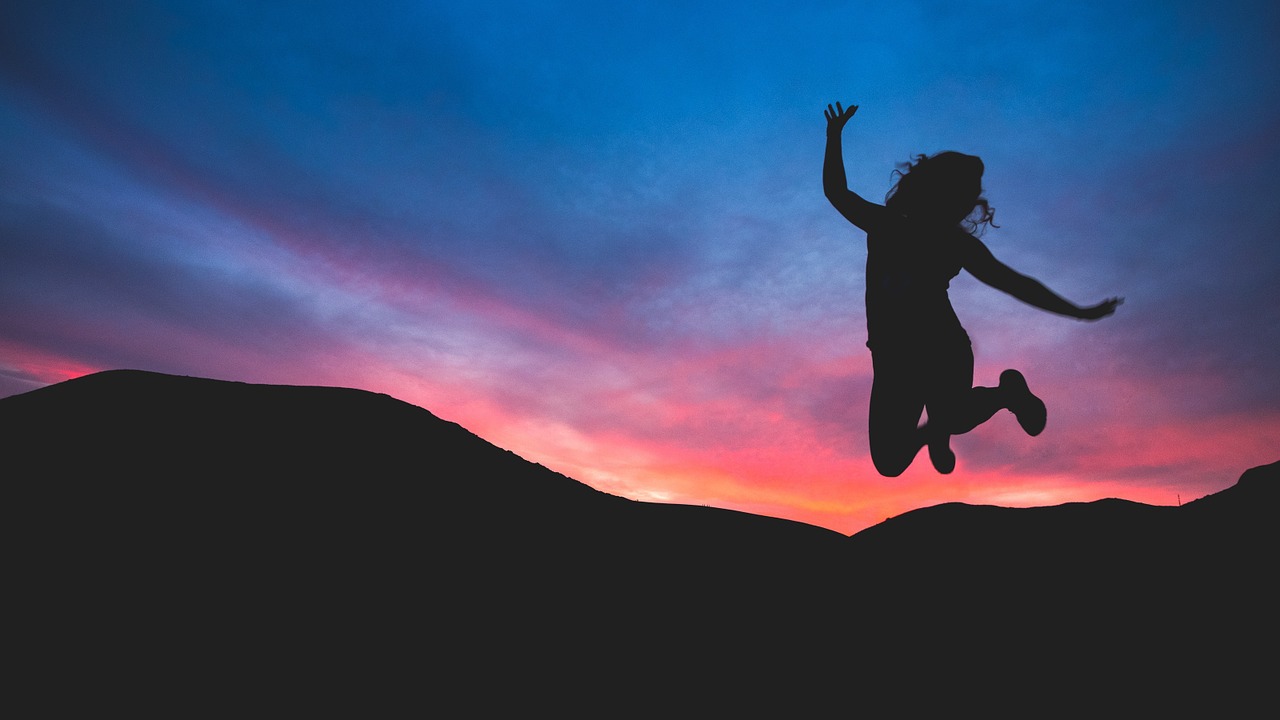 Global exchange traded products just had their best January flows on record and their best monthly flows since 2008.

The global ETP industry, which includes both exchange traded funds and exchange traded notes, attracted $61.2 billion in inflows over January, the best monthly flows since September 2008 and a record for the first month of the year, as optimism over U.S. markets and Japanese equities helped fuel the risk-on atmosphere, according to a BlackRock research note.

“Value stocks trade at lower prices relative to their fundamentals and have historically outperformed during periods of economic reflation,” according to BlackRock.

Japanese equities also saw a record $10.7 billion in monthly inflows due to the depreciating yen currency, rising inflation and improved earnings expectations. The export-heavy economy is seen as more competitive in a weak JPY environment, and the economy is finally showing signs of inflation.