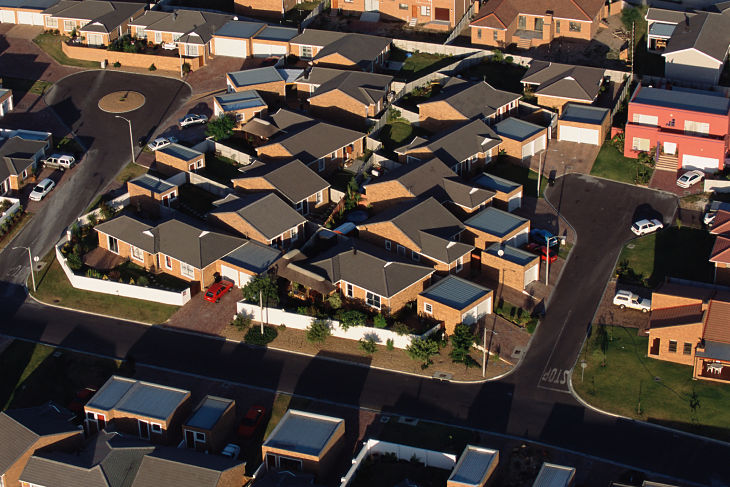 Real estate assets, including exchange traded funds tracking real estate investment trusts (REITs), have struggled since the group was separated from the financial services sector in the third quarter of 2016. The Federal Reserve hiking interest rates in December and the notion that more rate increases are on the way this year is also weighing on rate-sensitive real estate equities.

“A view that interest rates were going to move higher should at least have applied the brakes to any rally in this sector. But the trend since last October continues to be to the upside, and the long-term view shows prices now bumping up against a strong resistance ceiling that supported interim lows over the past few years — including the bottom of the 2008 financial crisis debacle,” reports Michael Kahn of Barron’s on REM.