You are at:Home»Equity ETFs»Fallen Angel Bond ETF Is an Outperforming Fixed-Income Theme 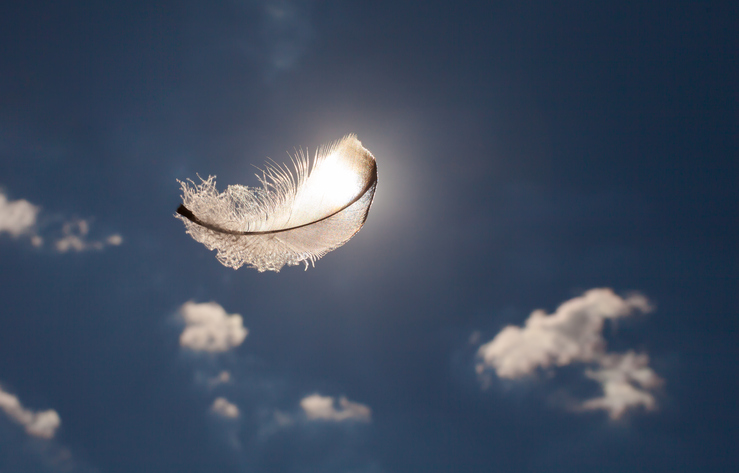 The fallen angel ETF tracks so-called fallen angel speculative-grade rated debt, or debt securities that were initially issued with an investment-grade rating but were later downgraded to junk territory. Fallen angel issuers tend to be larger and more established than many other junk bond issuers.

“The 2016 story highlights not only the recent positive impact of fallen angels’ sector differentiation, versus broad high yield, but also the contrarian investment mechanism associated with tracking an index of fallen angels,” Larson said. “For example, fallen angels benefited in 2016 from the tendency to be oversold leading up to their downgrades to below investment grade ratings. Approximately 35% of the Index’s market value comprised 2016’s fallen angels at the time of their entrance.”

Furthermore, since these fallen angels were formerly on the cusp of investment-grade status, the group of junk bonds typically has a higher average credit quality than many other speculative-grade debt-related funds. The higher average quality also helped absorb some of the market volatility we experienced last year.

“We expect that fixed income markets will be more volatile this year,” Larson added. “Given the rising and potentially more volatile rate environment, we predict that 2017 will be more about having an income cushion to offset rate moves.”