You are at:Home»ETF Strategist Channel»Factors Turn Bizarro Across Global Markets 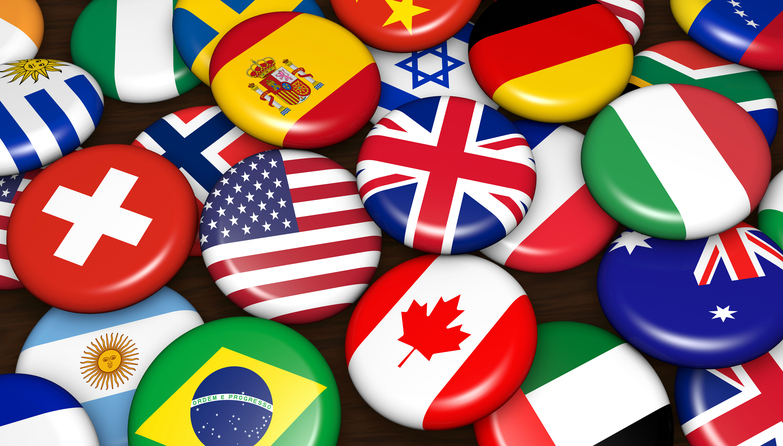 Why has this happened? And more importantly, have these historical relationships been permanently severed? Let us offer four potential explanations for what has happened, and then our opinion as to what the future might hold.

The first (and maybe most important) explanation is a reminder that factor investing has always been cyclical. This is not news. Those who have been involved with active management over the past three decades know full well that styles and substyles can go in and out of favor. Yes, the factors have delivered negative returns in certain periods, but this has happened several times in history.

The second explanation is seen in the tremendous performance from the U.S. market. As of Oct. 31, 2016, The MSCI US index is up over 88% cumulative over the past five years. Of the 46 countries in the MSCI All Country World Index (ACWI), only Belgium (+101%) has been better. The U.S. represents over 52% of the ACWI benchmark, so it has made any non-U.S. overweights very painful to investors and advisors alike.

Global diversification (for U.S. investors) has not worked the way investors hoped. Non-U.S. investors, on the other hand, are pretty happy with how things have worked out.

A third explanation will perhaps vindicate many of those out there who think we are in a giant, leveraged, global stock market bubble. When looking at performance during 2013, 2014 and 2015, the majority of the countries that performed well were countries that had significant monetary stimulus/quantitative easing. The U.S., Germany, Switzerland, Japan, France and Finland were all at the top of the global equity performance table.

A final explanation is that perhaps these factor trades have gotten more crowded. Some of the most recent investment outcomes, especially in the newer ETF launches, have been disappointing. In addition, some of the MSCI, EDHEC factor indices have been showing shrinking information ratios in the last several years. Then again, maybe the lower dispersion in returns at a country, sector and stock level is to blame.

Tide May Be Turning Back

Recently, we have seen some signs that could help reverse these performance trends. Value and momentum have started to outperform again, with fundamentals close behind. The U.S. has started to underperform international markets. Investors are questioning the viability of quantitative easing as a driver for equity returns, leaving them to look for other reasons to invest.

And from a contrarian perspective, there are many advisors and clients who question the efficacy of factor investing in general.

Our expectations are that the investment panorama will normalize. Valuation will matter. Risk will matter. Stock prices will follow fundamentals. Factor tilts will be rewarded. So we expect (unlike poor Barb) to return from the Upside Down. We just hope it is sooner rather than later.