You are at:Home»Equity ETFs»ETFs That Could Really Benefit From Trump’s Deregulation Efforts 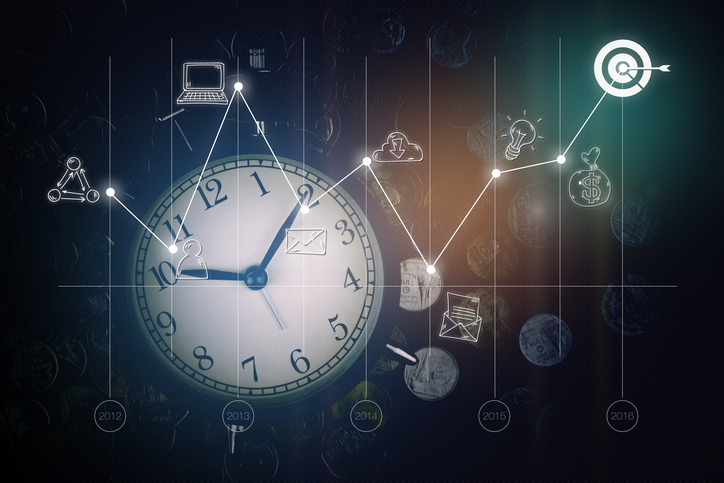 ETFs That Could Really Benefit From Trump’s Deregulation Efforts

That includes a plan to rollback the 2010 Dodd-Frank financial-overhaul law, which was implemented in the wake of the global financial crisis.

Much of the bull case for regional banks depends on the Federal Reserve and interest rates. With a steepening yield curve or wider spread between short- and long-term Treasuries, banks could experience improved net interest margins or improved profitability as the firms borrow short and lend long. Additionally, the Fed is hoping to raise interest rates as many as three times this year, an effort that could further support KRE and friends.