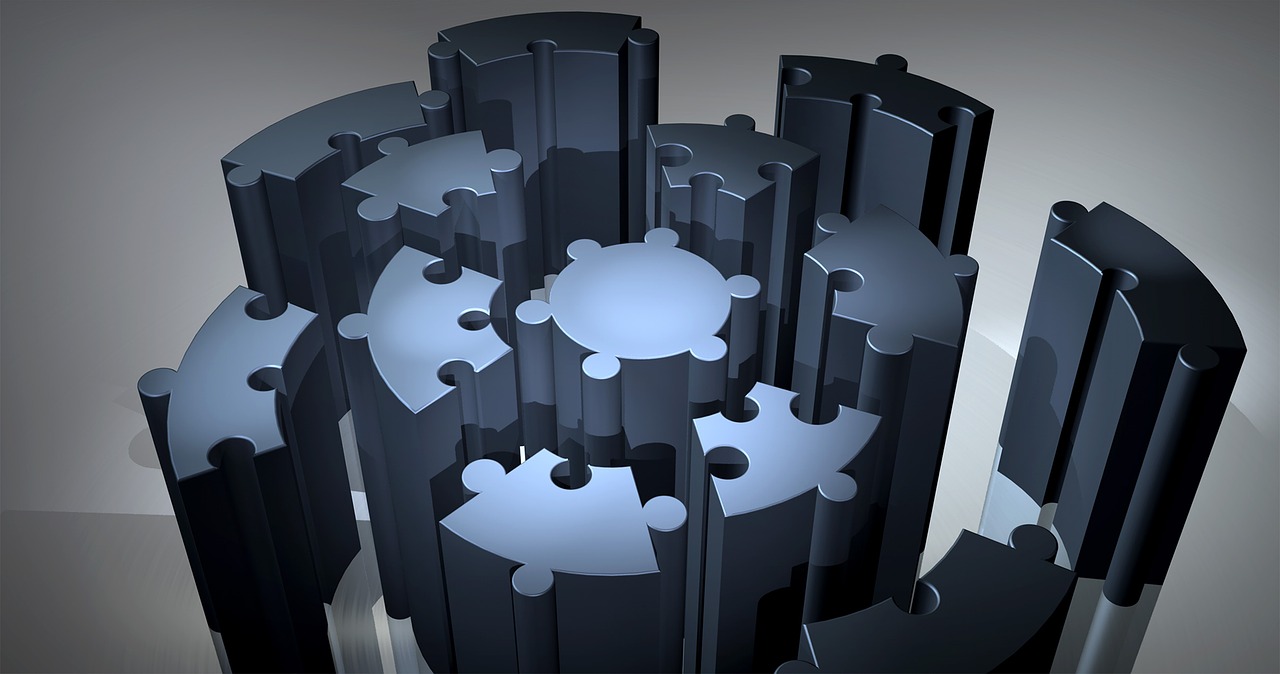 ETF Sectors: Areas of Strength in 2017

After a multi-year rally, the markets have slowed down and moved toward more steady late cycle growth. Nevertheless, investors can still tactically shift toward sector exchange traded fund plays to maximize the benefits of the environment ahead.

The markets have witnessed a defensive rotation over the past two years as profits decelerated, even briefly falling into a so-called profit recession, Fidelity Investments strategists said on a conference call. However, a change in administration could add a pro-cyclical boost to the economy and markets.

Specifically, the Fidelity strategists pointed to corporate tax reforms, which has helped add an 80% odds of increase in CEO confidence from a negative starting point – while consumer confidence has been there, CEO confidence is seen as a pivotal mover.

Additionally, financial deregulation, notably rolling back the stringent requirements under Dodd-Frank, could make banks more willing to lend and fuel growth and sustain the economic recovery.