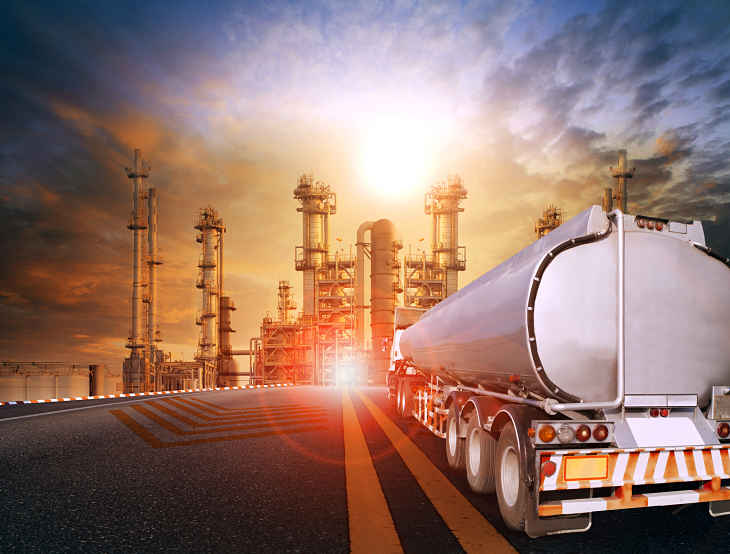 Energy ETFs Could be Ready to Rev Up

The Energy Select Sector SPDR (NYSEArca: XLE), the largest equity-based energy exchange traded fund, was one of last year’s best-performing non-leveraged sector ETFs, but has struggled a bit to start 2017. That situation could soon abate as some well-known energy stocks are poised to rally again.

Last week, XLE “set a new low for its two-month slide but closed with a net gain on the day. Chart watchers call that a one-day reversal to the upside and it tells us that something happened that day to change the mood of the market. Volume, while admittedly not the powerful indicator it was before the age of ETFs, was elevated to suggest decent interest in the change,” reports Michael Kahn for Barron’s.

U.S. equities are on their way toward the ninth year of an extended bull market rally that has elevated valuations in many segments of markets. Nevertheless, exchange traded fund investors may still find some opportunities in some targeted sectors. Energy is one of a small amount of sectors that still trades at a noticeable discount relative to long-term averages. Still, some investors urge caution with the group.