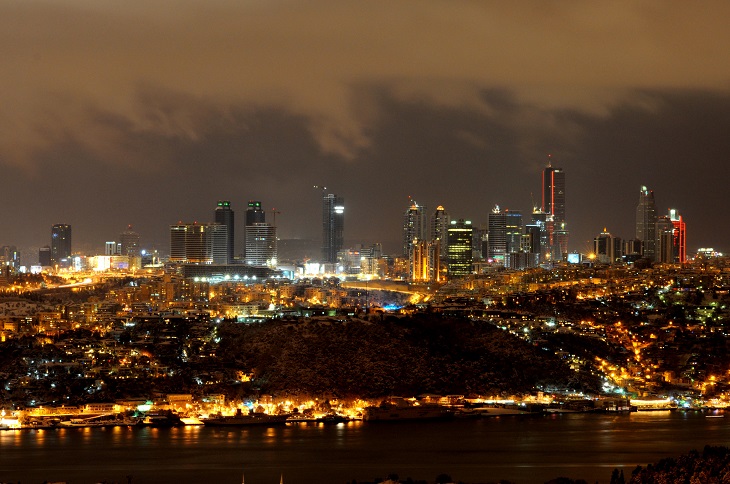 Emerging market exchange traded funds were expected to struggle as President Donald Trump stepped into office, but developing country stocks have turned out to be among the best performers in the new year.

However, the worst may have already been priced in, and many observers are now focusing on the potential benefits of developing economies in an environment of continued strong global growth, near record low valuations and rising commodity prices, the Wall Street Journal reports.

“Much of what Trump is promising to do has already been priced in and chances are that he under delivers” on promises like a border tax, Jan Dehn, head of research at emerging-markets asset manager Ashmore Group, told the WSJ. “This in turn means…a less hostile environment for emerging markets.”

Moreover, in recent weeks, the Trump trade has started to wane, giving renewed focus on those market segments that sold-off during the so-called ‘Trump bump.’ For instance, the U.S. dollar has dipped more than 1% since the start of the year, which in turn makes emerging assets more attractive and helped support commodity prices.

The International Monetary Fund projects emerging market economies as a whole to expand by 4.5% this year, compared to 4.1% last year and more than double the rate in advanced economies.