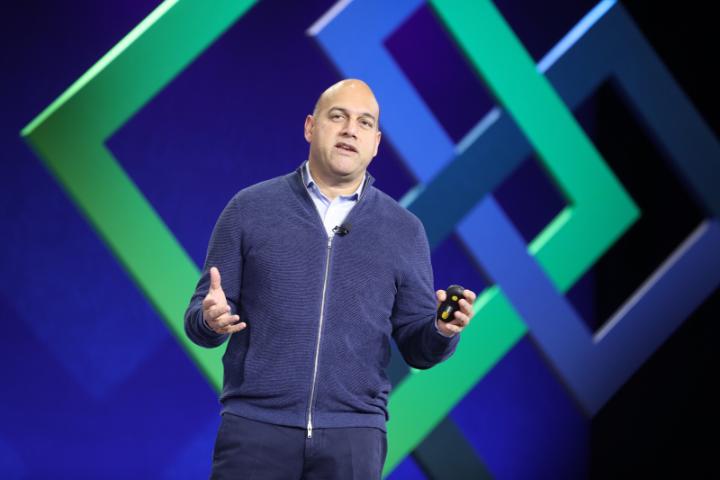 Financial advisors and industry experts gathered at the annual TD Ameritrade National LINC 2017 conference this week, where panelists mused over exchange traded funds’ role in the markets today, including a look at Department of Labor rule and its impact on the investment process.

At the National LINC 2017 conference, many digested President Donald Trump’s latest plans at rolling back the Obama-era retirement-savings rule that was on track to take effect in April. Republicans and some financial-industry executives previously argued that the new DOL rule would have done more harm to consumers than good.

The proposed DOL rule would have held brokers and advisors who work with tax-advantage retirement savings to a fiduciary standard, compared to the previous suitability standard. Consequently, it will require the industry to work in the best interest of their clients and generally avoid conflicts, which would have come with the commission-based compensation common among many agents.

Trump’s directive would put off the April 10 implementation deadline and prevent the rule from taking effect.